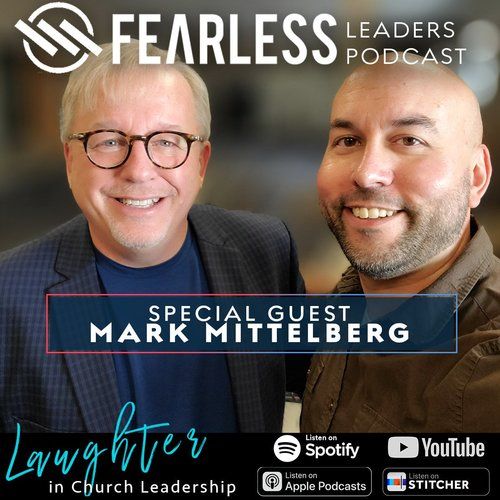 Mark Mittelberg is a best-selling author, sought-after speaker, and a leading strategist in evangelism and apologetics-oriented outreach. He is the primary author (with Lee Strobel) of the updated Becoming a Contagious Christian Training Course, through which more than a million people have learned to effectively and naturally communicate their faith to others.

Mark's newest book, The Questions Christians Hope No One Will Ask, is based on a survey of 1000 Christians commissioned through the Barna organization, and deals with the ten issues that believers most want to avoid--but must not!

Mark was the evangelism director at Willow Creek Community Church in Chicago for seven years and for the Willow Creek Association for a decade. He is a frequent contributor for Outreach magazine, and he was an editorial consultant and periodic guest for Lee Strobel's Faith Under Fire television show. He and Strobel have been ministry partners for over twenty years.

After receiving an undergraduate degree in business, Mark earned a Master's Degree in Philosophy of Religion from Trinity Evangelical Divinity School in Deerfield, Illinois. In recognition of his achievements in the areas of evangelism and apologetics, he was recently honored by the conferring of a Doctor of Divinity degree from Southern Evangelical Seminary in Charlotte, North Carolina.

Mark and his wife, Heidi, have two teenage children, and live near Denver, Colorado. 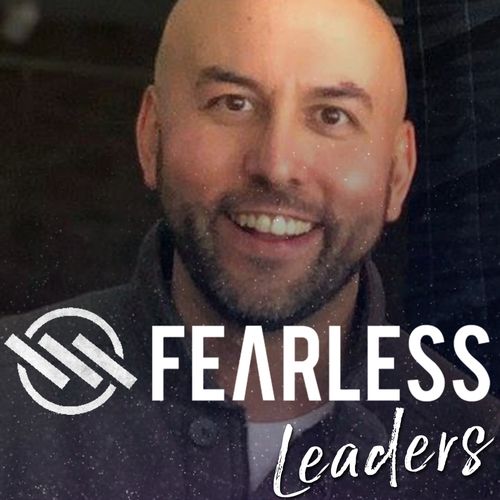 What Would You Do If You Weren't Afraid Anymore?

Together, let's see what God can do through you!