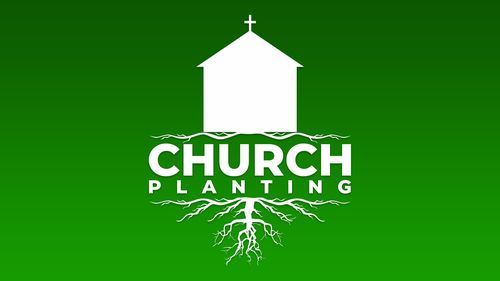 Based on chapter five of Planting Missional Churches,1 three different leadership models are presented for church planters: The Apostolic Harvest Church Planter, The Founding Pastor, and Team Planting.  Each model offers different strengths and weaknesses, which will be briefly explored here.

The Apostolic Harvest Model occurs when a church planter starts a new church, raises up leaders from within (i.e. Paul and Timothy), and then moves on to begin a new church work.  To be sure, this model was championed by Paul in the Book of Acts, as the Apostle would travel along the Mediterranean Rim in his efforts of spreading the Gospel through establishing new churches.2  The recording of Paul's words to the new Ephesian Elders gleans insight into the leadership hand-off of the church planter to indigenous leadership.3  This model excels at multiplying many churches since the main church planter is made available every few years for new church planting efforts.  However, this model lends toward weakness if strong internal leadership is not properly trained or raised up in the church planter's absence.

The Founding Pastor Model involves a church planter starting a church initially, remaining as the entrepreneurial leader for the short-term before transitioning into a more long-term role as pastor of the new church.  Examples of this model include Priscilla and Aquila,4 C.H. Spurgeon, and Rick Warren, the latter of which have influenced the majority of current North American church planters with this model.  Strengths include stability for the newly-established congregation leading to long-term impact in their community.  A weakness of this model could be the mission field "loss" of a church planter who neglects possible skills and giftings for future Kingdom expansion.

Finally, the Team-Planting Model is exemplified by a team of planters/pastors who relocate to a new area to begin a church plant.  This model is rare in North America due to the financial cost and group buy-in required.  Internationally, however, it is excelling: "Today, in cross-cultural mission, the team approach has become the norm for pioneer church planting. Often team members are all vocational missionaries, but this is not always the case; some may be bi-vocational."5

An indirect example of the Team-Planting Model in Scripture involves the church at Ephesus which had a number of formative leaders (Priscilla, Aquila,6 Paul,7 Apollos8), underscored by Paul's letter to Timothy to now lead the church at Ephesus: "To Timothy my true son in the faith... As I urged you when I went into Macedonia, stay there in Ephesus so that you may command certain people not to teach false doctrines any longer or to devote themselves to myths and endless genealogies."9

Strengths of this model include robust spiritual gifts being deployed into one new congregation, sharing the tasks and burdens of starting a new church from scratch.  Weaknesses include, as mentioned before, the higher financial costs of employing multiple ministry workers at the onset of a new church plant.

While all models provide opportunities for advancing the Gospel, one finds himself most drawn toward the Founding Pastor Model, as it provides both creative flexibilities for the church planter while also allowing shepherding gifts to be utilized in caring for the new congregants and making a lasting impact for eternity.  Due to this model's prevalence currently in the North American context, training and coaching is readily available for the Founding Pastor, better supporting the ministry efforts of the new church start-up.
____________ 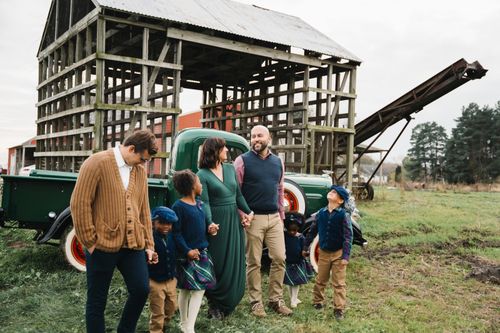 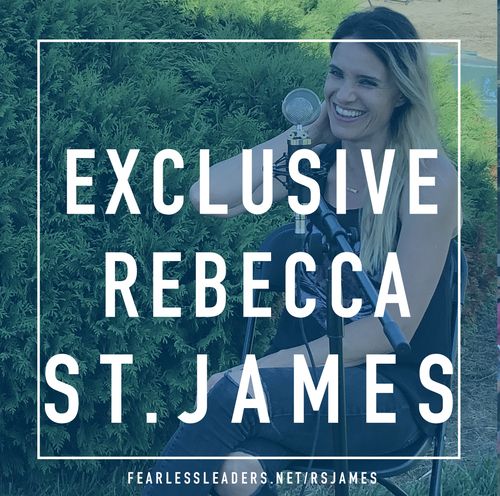 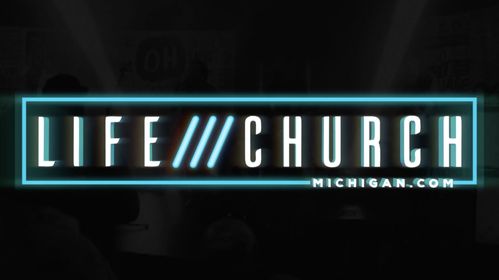 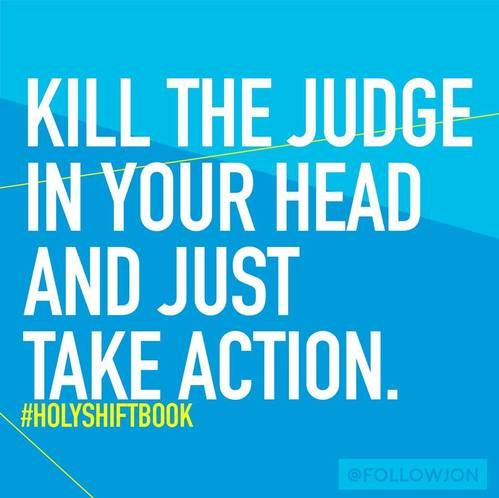 2022
January
Being In ChristLeading Through Change - When Staff Members and Church Members LeaveFighting Your Fears Through Laughter3 Church Planting Models8 Leadership Lessons from the Marine CorpsBeating Creativity ConstipationWhat is the Cause of Church Splits?
February
Our Core ValuesWhat It Takes to Be a Great Campus LeaderTools I Use
March
New Eye-Opening National Church StatsDeveloping Leaders
April
Putting Down the HammerDealing with Religious Rock-ThrowersLoving the Dying3 Ways to Become an Inspirational Leader4 Things We Owe Our TeamEaster Egg Helicopter Drop
May
Improvise Adapt OvercomeInside the Doctoral ProcessKeeping It R.E.A.L.What It Takes to Build Something GreatHow to Quickly Reach People Far From GodSermon on the DugoutThe Three Struggles of PastorsLess Swagger, More Humility
2020
May
One Day We Will Read Death's ObituaryMake It HappenIt's Time to Strip
2019
September
3 Thoughts on Jarrid Wilson's Passing, Mental Health + Depression + Suicide
October
Laughter + Love: The Secret Sauce of 21st Century Church Leadership5 Questions to Ask If Your Church Feels Stuck 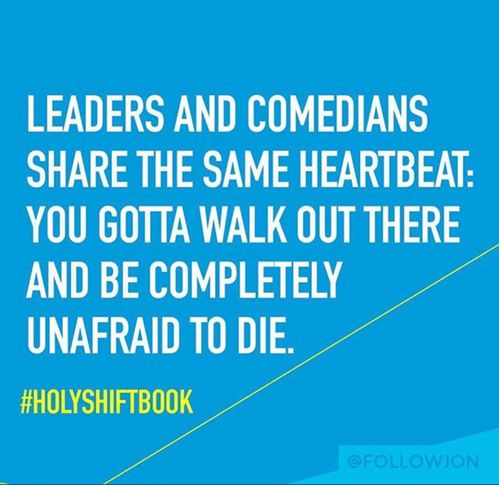